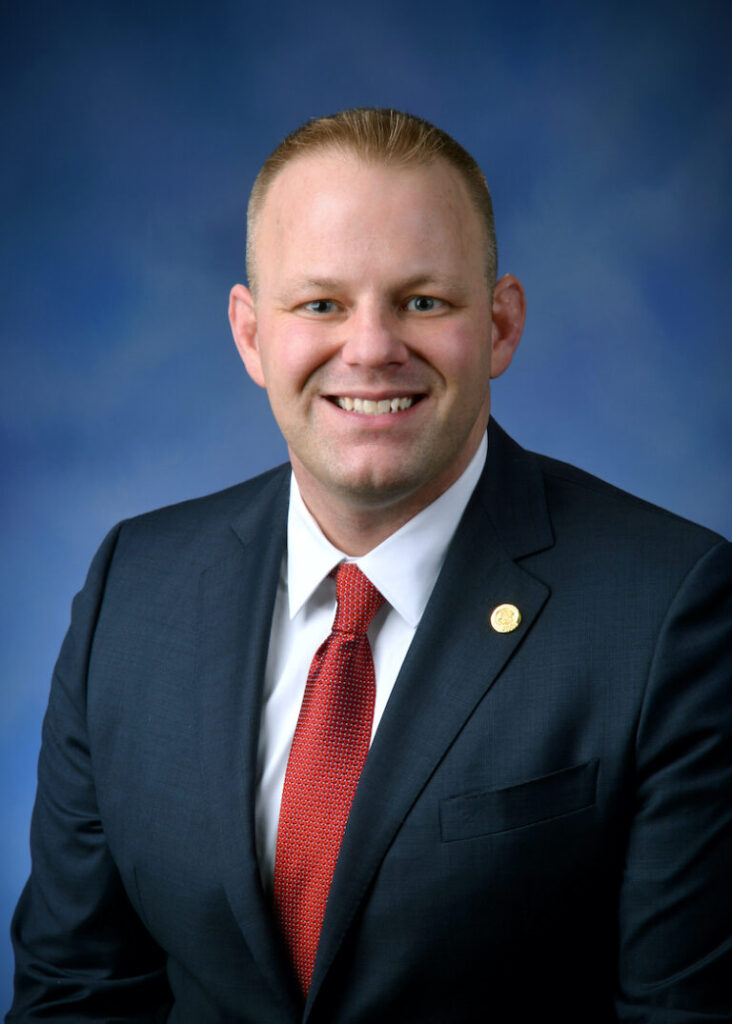 Did not address the un-Constitutionality of Govenor Whitmer’s orders

Accepted $400 from the Michigan Chamber of Commerce

“I’m not going to fault her for what she’s done or play Monday morning quarterback.”

Said “we’re not going back to normal.”  Talked about a “new normal.”

Voted no on requiring election challengers to undergo more training

Voter says Ryan Berman “says one thing and does another.”

Sorry no. Based on our porch conversation I voted for you once. Not again. You told me one thing, then did another. I would want someone with a stronger sense of self and a better moral compass. But I wish you good luck.

Voter says Ryan did not have coffee hours in his district for over a year.

Ryan Berman’s aide told me that Berman was perfectly fine with the paramilitary groups who brought their AR-15’s into the Michigan State Capitol Building last April 30, terrorizing legislators, because “they were just exercising their 2nd Amendment rights. That “rally” looked like a practice run for the January 6 insurrection in Washington DC. Berman has no problem with Senate Majority Leader, Mike Shirkey speaking at White Nationalist anti-government paramilitary rallies in Michigan. Why did Shirkey meet privately with these anti-government groups? Why is Berman afraid to meet with constituents? He hasn’t had any public coffee hours for over a year, but his party has found the time to craft 39 voter suppression bills to suppress Black voters. This all ties into the Big Lie that the election was “stolen.” Berman is unfit for office and is just another GOP lowlife.

Elected delegates within party not happy that he has not pursued an audit.

“If you truly want to restore public trust and integrity in our election system, how about you support a forensic audit of the last one?

Nothing on this since December is not going to cut it.”

Accused of not being transparent with voters

why do I get more info on what you are doing with your tax funded salary from your mommy’s page than from your actual page? Why are you so hypocritical? You tout that you are some champion of transparency when you never meet with or answer questions from your constituents. Unless of course they are Right Wing Militia nuts that want to kill our Governor. You love meeting with them.