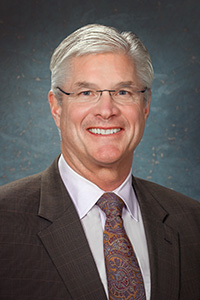 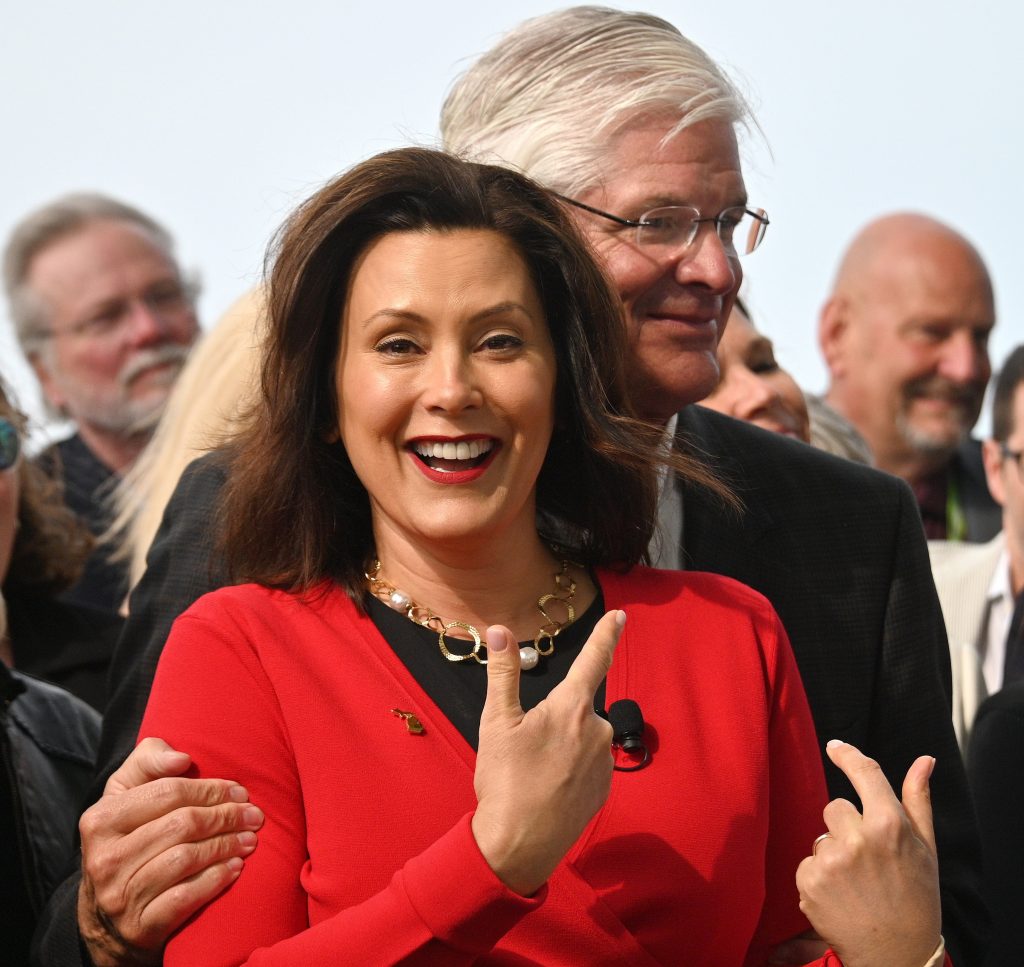 “In the conversation, Shirkey dismissed claims of massive election fraud in Michigan that President Donald Trump had alleged.”

“Michigan’s Republican State Legislators should be ashamed of themselves for allowing this horrible situation to happen. In particular, the incompetent RINO Majority Leader, Mike Shirkey, and Senator Ed McBroom. Maybe McBroom is really a Democrat who could not otherwise get elected in Northern Michigan,” Trump said.”

The administration should target those establishments that violate health and safety standards designed to protect patrons from COVID-19 spread, Shirkey said, as opposed to issuing orders that “threaten the livelihood of an entire industry.”

Accepted over $10,000 from lobbyists and special interest groups

“Shirkey is the founder and owner of Orbitform, an engineering company that builds assembly machines for manufacturers.

The machines are sold in China by OCS Automation Technologies Co., which registered as a limited liability company with the Chinese government in 2018. According to the company’s website, OCS stands for Orbitform’s China Sales. The company exclusively sells Orbitform machines and equipment to Chinese manufacturers. The equipment is used for auto parts, medical supplies, and industrial automation, according to a translated version of the company’s website.

OCS Automation has multiple locations in China and describes itself as a “leading company in the press fitting industry and riveting industry.”

“But Shirkey’s company also imports shipments from China, Thailand, India, and Mexico, according to data from the global trade intelligence firm Panjiva.”