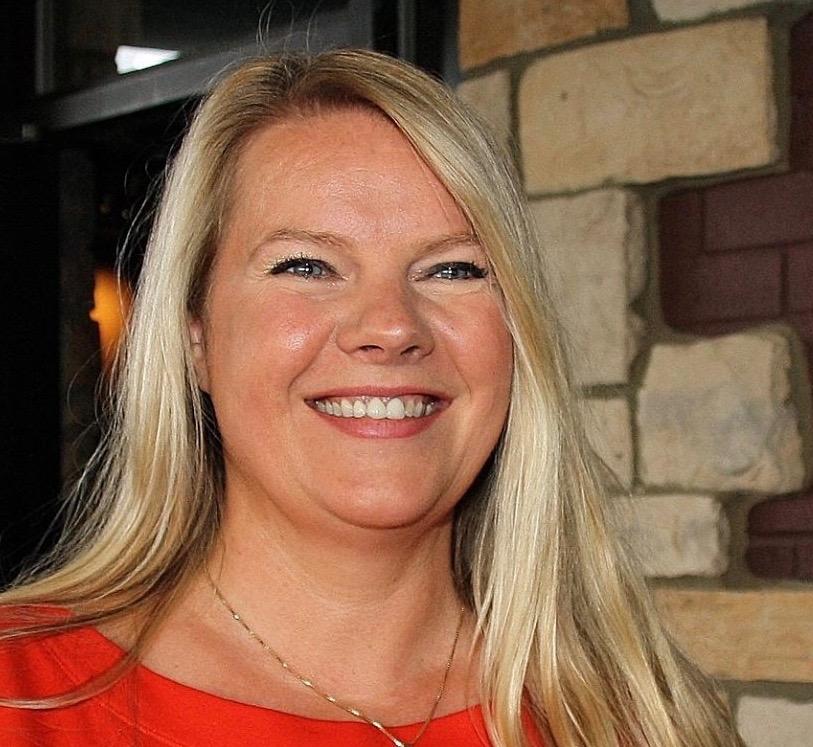 rose through the ranks of the TEA Party along with her husband Matt, the State Rep in the 44th district.  The Maddocks gained much credibility with the TEA party through years involved in MIGOP grassroots politics.  Now, through the backroom politics of billionaire Ron Weiser, Meshawn’s support has gone to the billioinaire’s agenda, pure and simple.

Meshawn portrays herself as a good friend of Donald Trump, as she shares tales of many phone calls, limo rides, and visits  to see Trump etc.  Meshawn announced to Michigan state party precinct delegates in February that they should support the new co-chair arrangement.  To procure delegate support, she assured the delegates that if Ron Weiser didn’t run the grassroots agenda, she would resign!

Well?  Obviously, that was a lie, and she continues to ACT as deeply concerned about the grassroots issues LIKE THE STEAL, a full forensic audit of the 2020 vote and decertification of Michigan’s last election, BUT BY HER ACTIONS PROVES THAT SHE IS THERE TO BUFFER for the billionaire’s sellout agenda.  This is how the MIGOP speaks with a forked-tongue.

The very first action of her Co-chairship was to bring on outrageous never-Trump Jason Roe, and then defend him. Now, she loves to appear at meetings, Mackinac and to feign support of the Michigan grassroots Republicans, while she defends the Stan Grot bribe deal with her Co-Chair, and aligns with the very never-Trump people she used to say she was so against.

look at how she is now supporting ex Detroit police chief Craig on Mackinac). (photos)—Craig’s Voter registration as a Democrat, and Meshawn sucking up to Craig who is a lifelong democrat for the Governor of Michigan. 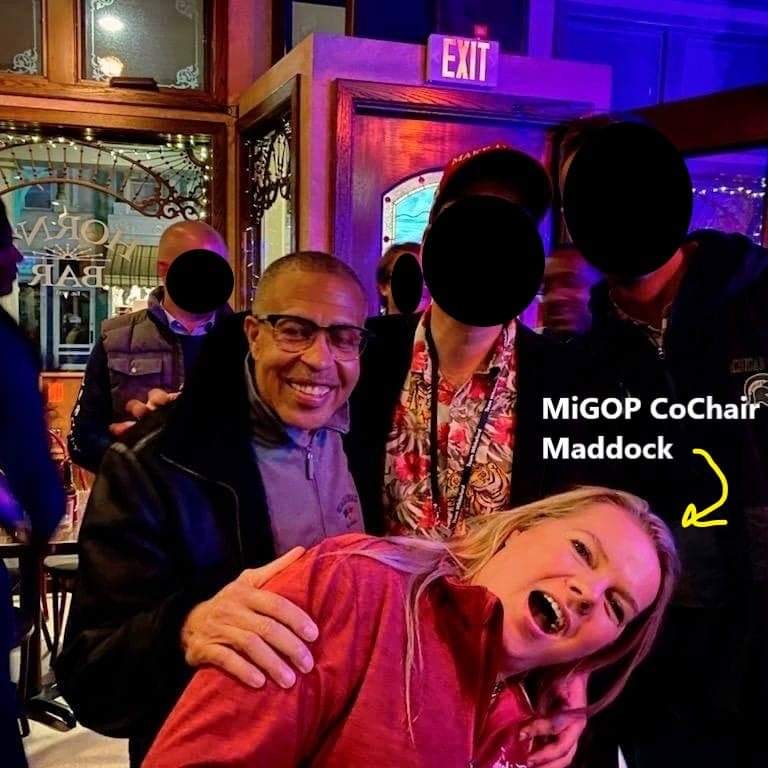 The hugeness of Meshawn’s selling out cannot be overstated.  She with her move to accept the Weiser-Maddock Co-chair farce arrangement makes second only to Ron Weiser in level of contempt in the RINO HUNT Safari.  Meshawn has not defended the commitment she made to ensure that the grassroots. She must resign and leave as a leader in the MIGOP. 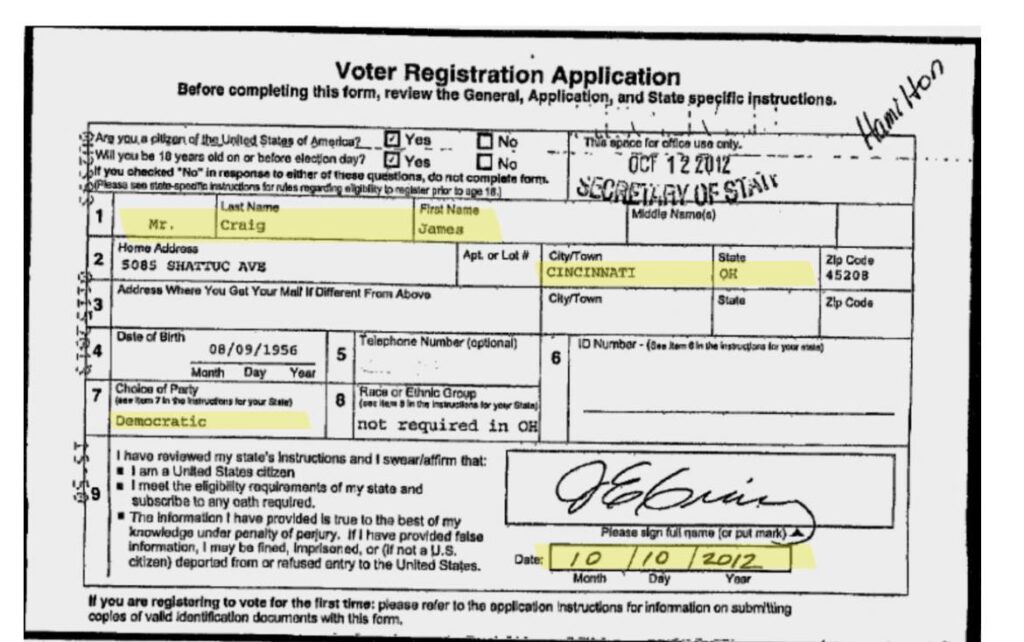 Said MIGOP Chairman Ron Weiser (who gave money to Fred Upton in March of 2021) is doing a great job.

Gave $50 to Lana Theis, who signed onto McBroom report denying systematic voter fraud in the 2020 election

Said  Weiser is “taking a close look” at what is happening in Arizona.

“And Chairman Weiser said that he’s going to pay close attention to what happens coming out of Arizona.”