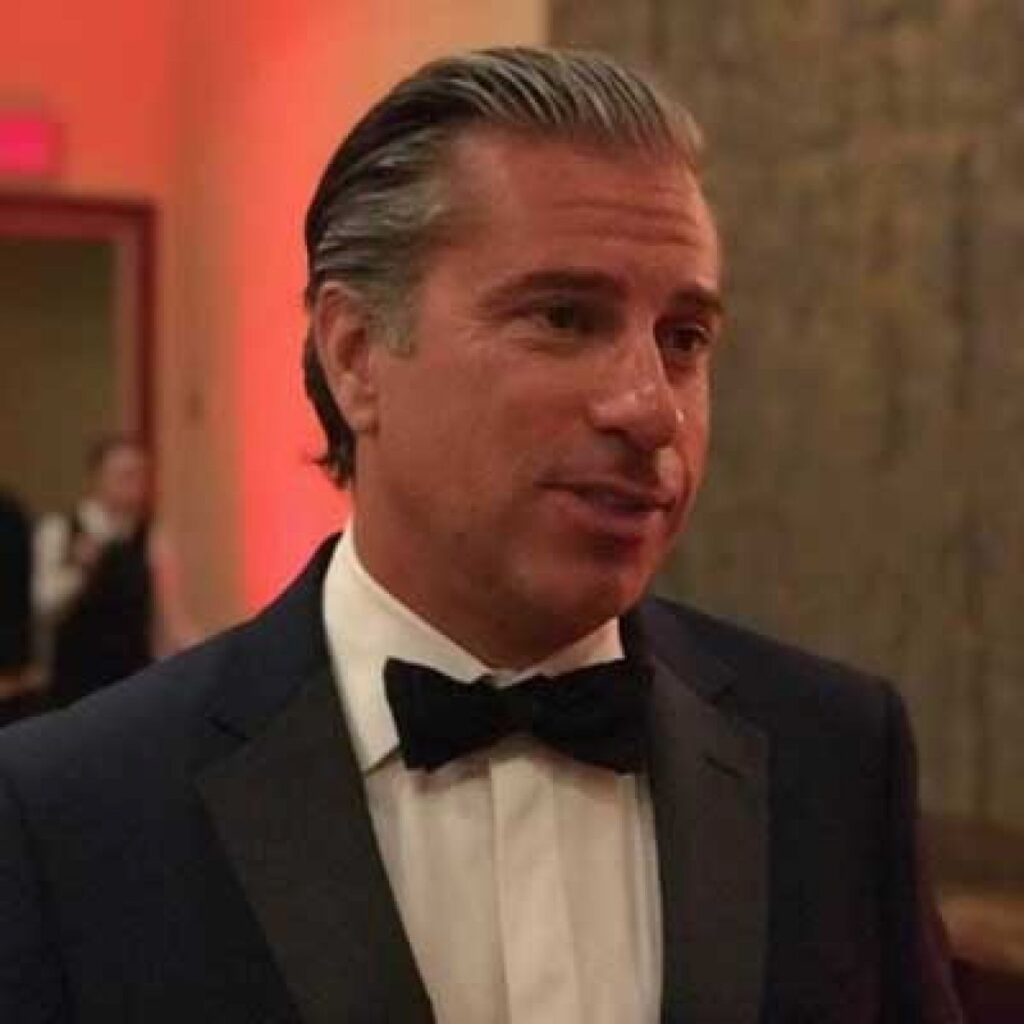 Lied to people at the North Oakland Republican Club, saying the MIGOP does not get involved in primaries

Said “the Republican Party does not get involved in primaries.  We are a neutral organization.”  Later on in the summer, MIGOP Chairman Weiser called Chief Craig a “fine candidate” in the media and MIGOP Vice Chairman MeShawn Maddock said Craig would “bring a whole new level of leadership” to Lansing.

“I thought it was a family event where we were all on the same side but it didn’t sound like that for a minute….We’re not going to win by picking each other off.”

Comment:  many in the grassroots were turned off by that statement because they know we need to hold Republican elected officials accountable to the Constitution!  Jason Roe is discouraging grassroots activists from holding RINO’s like Mike Shirkey, Fred Upton, Peter Meijer and others who never really supported an America First Agenda and sabotaged President Trump during the 2020 election hearings.

Was a lobbyist for the following organizations:

Said the 2020 election was not stolen

“The unfortunate reality within the party today is that Trump retains a hold that is forcing party leaders to continue down the path of executing his fantasy of overturning the outcome—at their own expense,” said Jason Cabel Roe, a Michigan-based GOP strategist who once worked as a vendor for McDaniel, and whose family goes back generations with hers. “Frankly, continuing to humor him merely excuses his role in this. The election wasn’t stolen, he blew it. Up until the final two weeks, he seemingly did everything possible to lose. Given how close it was, there is no one to blame but Trump.”

“Roe added, “But if they want a future within the party, it is required of them to demonstrate continued fealty. Principled conservatives who respect the rule of law and speak out suddenly find themselves outcasts in a party that is no longer about conservativism but Trumpism. Just ask once-conservative heroes like Jeff Flake, Justin Amash and Mark Sanford.”

““While there are a few activists who want to shrink our party and are focused on fighting with other Republicans, my team is focused on growing our party and fighting our true opponents, the Democrats,” he said. “I’d encourage everyone to channel their frustration toward winning in 2022, not attacking each other.”

At the North Oakland Republican Club, he said he would not spend his time trying to “fight a battle we already lost.”

“I’m not going to spend my time fighting a battle we already lost,” Roe said at the time.

“I’m going to make sure it doesn’t happen again in 2022. … I’m not dismissing it but I just watched you rudely attack him (Weiser) for trying to help our party move forward.”

Debra Ell, a precinct delegate and Republican organizer proposed this resolution after reading about Roe stating that the 2020 election was fair and just. Roe stated, “My frustration at hearing people being so angry at the outcome of the election is up until the election the president was seemingly doing everything he could to lose a very winnable election.” “Yes I believe trump blew it.”

“Yesterday, Jason Roe retweeted another controversial post.  It came from John Truscott, CEO of the public relations firm Truscott Rossman.  The post praised one of the Republican members of the Board of State Canvassers, Tony Daunt, who called Trump a “malignancy” during a canvassers meeting.  The tweet from Truscott called Daunt a “really good guy.”

“In 2013, Kevin Faulconer ran for Mayor of San Diego—against Nathan Fletcher, the husband of the infamous Assemblywoman Lorena Fletcher—she authored AB 5, to kill California jobs.  During that campaign he noted he started life as a Democrat, then proceeded to run on a Democrat Platform—open borders, amnesty, pro-choice,

In 2016 this is what Kevin Faulconer said to a San Diego TV station, ““I could never vote for Trump,” said Faulconer on Election Night. “His divisive rhetoric is unacceptable and I just could never support him.”

As for being a real Republican, his communications person said this, “After a KPBS profile of Faulconer’s background was published, Manolatos sent an email expressing his displeasure with it for linking Faulconer with the Republican Party.

“If you think Kevin is a conservative, toe-the-line Republican—and it appears you do based on the multiple GOP references and lack of balance—please show me the evidence,” he wrote.