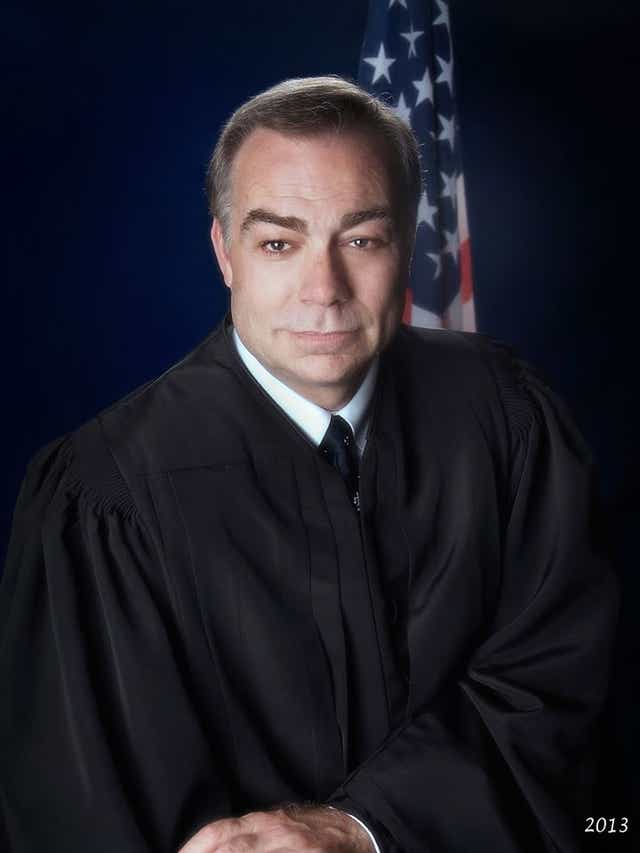 Michigan Judicial Tenure Commission recommended he be assessed $74,631.86 in costs due to allegations he misused public funds

“Following a hearing before a Master, the JTC recommended that Konschuh be removed from office, conditionally suspended for six years, and assessed $74,631.86 in costs related to allegations that he misused public funds while he was a prosecutor. Konschuh filed a petition to reject or modify the JTC’s recommendation.”

“Konschuh also made false statements and failed to disqualify himself from more than 100 cases despite a conflict of interest with attorneys in those cases, according to the JTC.”